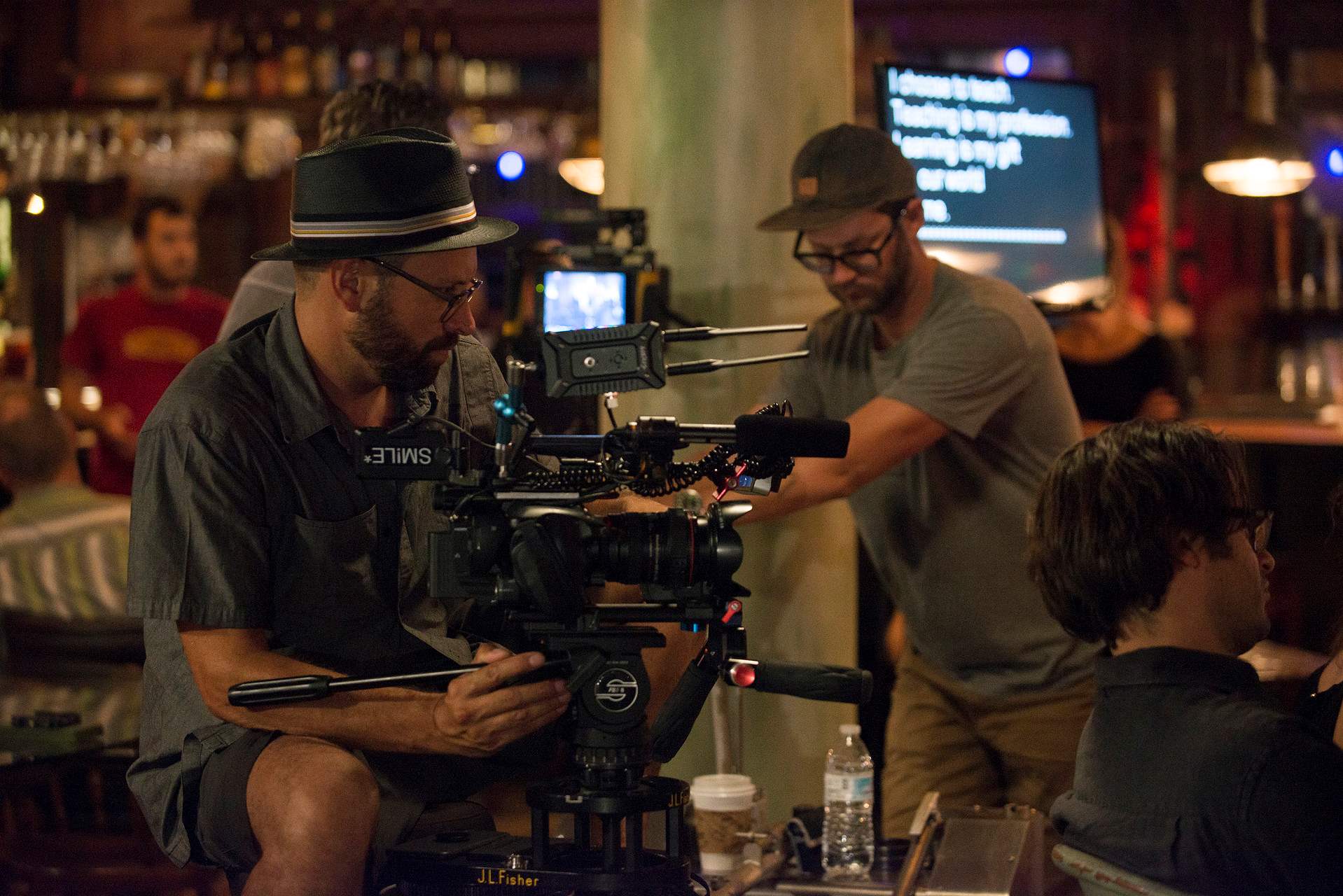 Watch and Learn: Documentaries for Educators

These insightful films will reignite your curiosity and inspire new learning.For biology teachers: Chasing Coral (Netflix)A team of marine biologists, divers, and photographers document the rapid rate at which coral reefs are disappearing from our oceans. The film is a powerful and detailed account

These insightful films will reignite your curiosity and inspire new learning.

A team of marine biologists, divers, and photographers document the rapid rate at which coral reefs are disappearing from our oceans. The film is a powerful and detailed account of what human activity has done to our underwater ecosystems, and what we can do to combat ocean pollution.

For history or government teachers: Knock Down The House (Netflix)

This documentary follows the journeys of four women who decided to run for office following the political events of 2016. If you have any aspiring politicians or activists in your class, this is a must-see.

For music teachers: The Beatles: Eight Days a Week (Hulu)

Winner of two Emmy Awards (and approved by Paul McCartney and Ringo Starr), this documentary follows one of the most iconic bands in history from their first gigs in English clubs to sold-out stadiums.

In this 2012 PBS documentary, filmmakers took a closer look at one school in Texas to examine the factors that cause students to drop out of high school. Guidance counselors across the country are likely to find common ground with the students and educators in this film.

You and your students will love watching a critically-acclaimed chef and a top scientist battle it out to answer the age-old question: Is cooking an art or a science?

What happens when the New York City Ballet’s prima ballerina curates The Music Center’s BalletNOW program? Follow Tiler Peck as she navigates being the center’s first female curator and executes a performance that blends hip hop, ballet, and more.

For soccer coaches: This Is Football (Amazon Prime Video)

This six-part series explores soccer’s impact on the world and provides an inside look at some of the sport’s top players. Share it with your athletes when they need a boost of inspiration.

We want to know: What’s your favorite documentary to watch at home (or show in class!)?