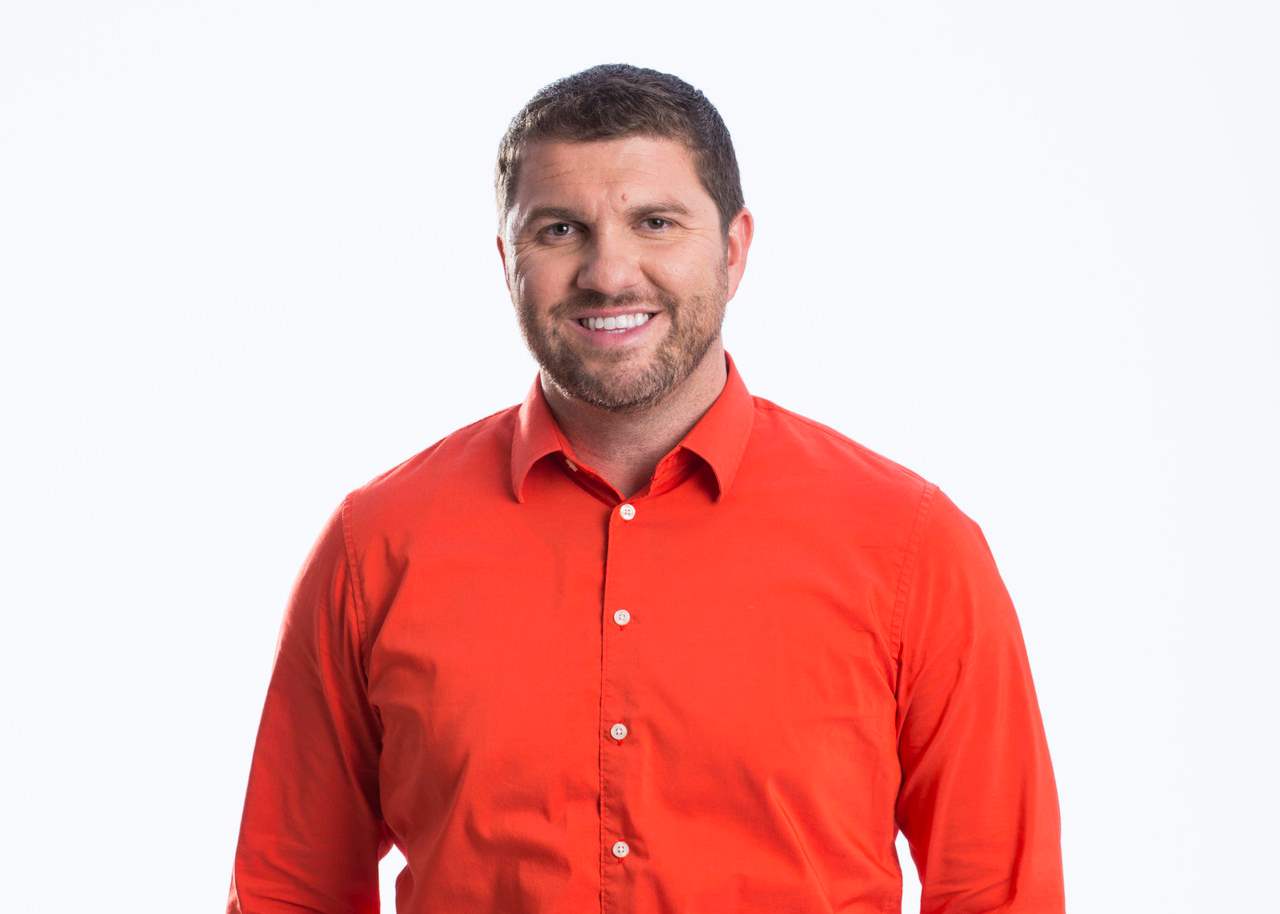 Math doesn’t have to be everyone’s favorite, but it’s important for learners to grasp the concepts (without loathing every second of the process). Donnie Dicus, a former teacher, shares his math journey in hope of inspiring teachers and students alike. Many people wonder what makes some people good

Math doesn’t have to be everyone’s favorite, but it’s important for learners to grasp the concepts (without loathing every second of the process). Donnie Dicus, a former teacher, shares his math journey in hope of inspiring teachers and students alike.

Many people wonder what makes some people good at math and others not so much. In a recent Arizona K12 Center podcast, Dr. Kim Rimbey says there is no such thing as a math gene. Instead, our success and experience with the subject matter is our “math story.”

My math story began years ago. I remember being in second grade and so excited for the new math lesson. I loved how the numbers worked together. I loved learning how you could manipulate them and make them do different things. I loved the rules and structures that went along with math. Therefore, I thought it came fairly easy to me.

I could watch the teacher do a problem and, with little feedback, I could too. This ability came in handy for me as a military brat because we moved around frequently. In third grade, I was at three different schools. Despite the constant change in location, the math remained the same. I continued to do well at school, I got A’s, and always seemed to be on the honor roll.

When we moved in eighth grade, this stellar streak came to an end. I landed in a new school that used a very different math curriculum. New skills were introduced every lesson, and I had missed so much of what was previously taught that I couldn’t grasp the new content. My teacher, at that point, was not spending time reteaching what happened before. We would show up,talk about the new material, and immediately do our workbook problems on our own.

Fridays were the worst because we would have a quiz or test. My grades on those assessments quickly became Ds and Fs. My teacher, who also had my father when he was in school, was quick to give me words of encouragement, but he never actually taught me the material. Oddly enough, despite the poor grades, my report cards always showed A’s that I did not earn —  I could get the grade without doing the work. Spoiler alert: I spent the rest of eighth grade having given up on math.

Summer ended and I began high school with the same attitude. However, there was a teacher who did not let me skate by. After a couple months, she pulled me aside and talked to me about my grades. I remember her saying I belonged in a lower-level class. I was incredibly embarrassed, but it also lit a fire underneath me. I began to pay attention and actually work. That year, I ended with some of the highest grades in the class.

Although I hit a major roadblock in eighth grade, I was fortunate enough to have a teacher that demanded a change. I can’t help but wonder how many other students experience the same thing. Unfortunately, I fear others throw in the towel for good.

Although many people think they are terrible at math, I’d bet they just hit an obstacle and did not know how to get around it. Perhaps they need a good teacher to help them change their tune. Roadblocks don’t need to be the end of our math story. Sometimes, they’re really just really steep speed bumps that put us back on the road with a new perspective.