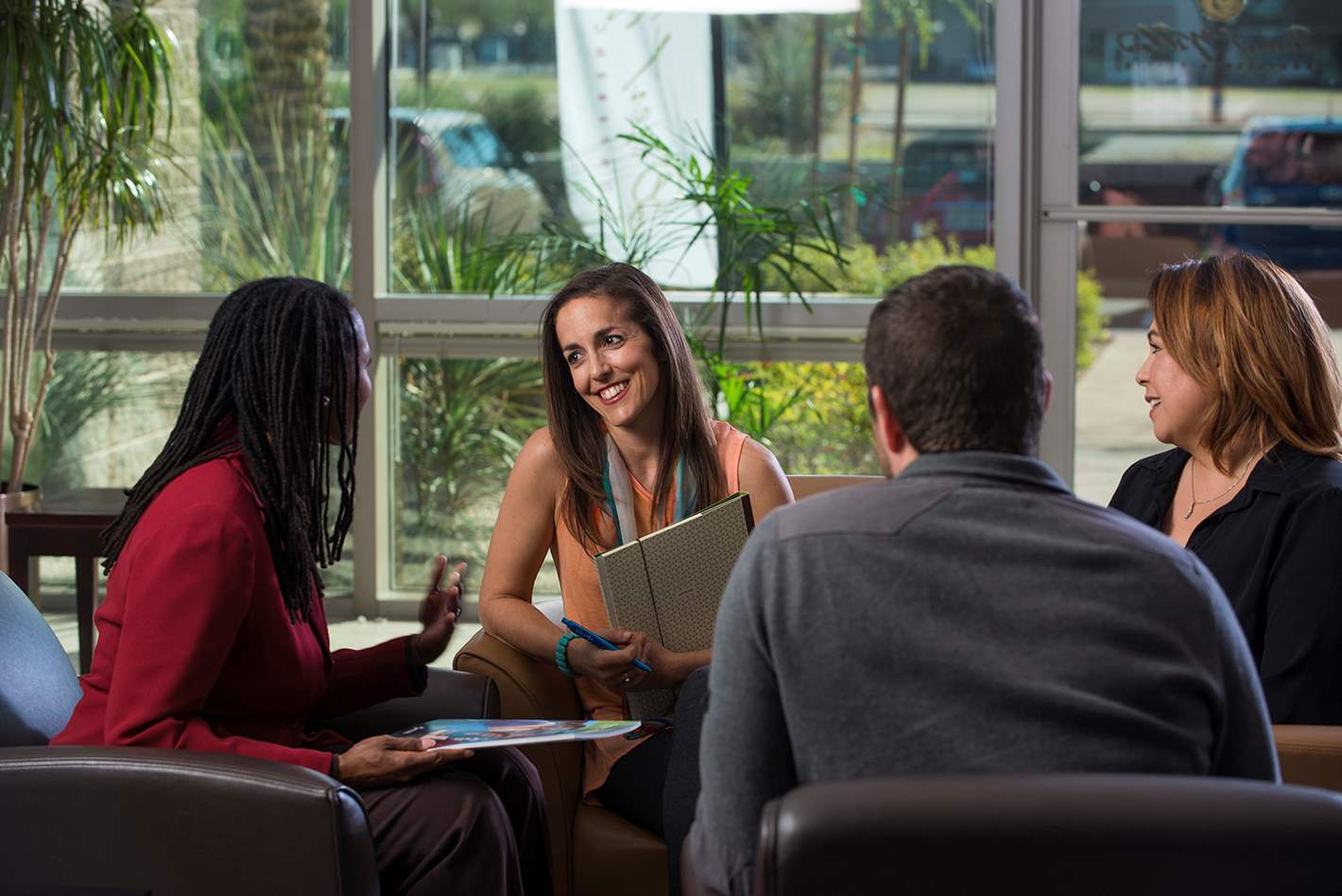 One of the Great Ones

In an old, musty portable on my high school campus, magic happened.

I’m talking about the newspaper lab, a place where computers buzzed, erasers scrubbed ink-battered first drafts, and next year’s recruits digested Citizen Kane in the adjoining journalism classroom. Greenway High School had nearly 2,000 students my senior year — but this was the corner of campus where I found my voice. Peggy Gregory was the teacher who showed me how.

When I think of Gregory, I’m picturing the red-haired queen of the Demon Dispatch. She’s sitting at her desk, furiously scribbling copyedits with a felt-tip, green pen.

She’s testing my balance by stacking enormous bundles of still-warm newspapers in my arms to deliver around campus. She’s enabling teenage caffeine addiction through late nights in the lab, flying on the plane with us to Washington D.C. for a national conference, or fighting with administrators for our right to go uncensored.

Years later, in my own teaching career, I’ve often aimed to replicate these images. I’ve always innately known that she was one of the great ones. Really, anyone who crosses her path knows.

Gregory started teaching in the early 1970s. She spent more than 30 years as a campus pillar teaching and mentoring at Greenway High School in Phoenix. Since leaving Glendale Union High School District in 2008, she spent over half a decade as the language arts specialist for Dysart Unified School District in Surprise and currently works as an educational consultant for Empower Educational Consulting.

That’s just the beginning. When I was there 15 years ago, her classroom walls buckled under the weight of countless awards; I can only imagine what kind of structural integrity would be necessary today.

But really, it’s deeper than that. When I was 17, my parents moved us 2,500 miles from the East Coast to Phoenix. I was less than happy — or graceful — with this decision. I felt lost in more ways than not, as I tried to navigate almost-adulthood. Gregory, with her fiery red hair, sweet-but-firm tongue, and green pen gave me more than one heck of a journalism education. She gave me a soft place to land when my world was spinning off its axis.

Knowing now what I do after working with teenagers, I suspect that was the case for all of us newspaper staffers. We were a motley crew, a seemingly random sampling from every campus clique united by one teacher’s quest of journalistic excellence — and coffee. Lots of coffee.

Never would we have been friends if we hadn’t been forced to sit shoulder-to-shoulder, critiquing each other’s writing, and manipulating layouts. Every writer or photographer on that staff had a bucketful of his or her own teenage heartbreak dragging behind them, but somehow that didn’t matter inside that musty, old portable. We were a part of something bigger, and our voices mattered. That’s what our leader taught us.

Fast forward to today, and Gregory will tell you that her greatest source of teaching joy came from being the adviser to the Demon Dispatch.

“Working with outstanding students, watching and helping them create, communicate and grow was really my life’s work,” she reminisced. “There were truly very few days when I didn’t walk up the sidewalk on the way to my classroom feeling happy and blessed to be where I was.”

In some cases, Gregory spent four years with a student, living trials and successes with him or her. Whereas many people might cringe at the thought of working with teenagers, Gregory found her students enthusiastic and intense with authentic feelings.

“They know when they are respected for who they are and respond to genuine caring,” she said, recollecting how she’d remind new teachers to smile at their students. “I know I found a keen appreciation of the teenage mind. They helped me in so many ways.”

Here we are at the start of May, and schools everywhere are going big with Teacher Appreciation Week. Students will drop off gifts on teacher desks, local businesses will offer exclusive educator deals, and candy will be stuffed in staff mailboxes. And that’s all good and fine — but when I think of real-world, life-shaping super heroes like Mrs. Gregory, it’s just not enough.

Amidst constant talk of national standards and class size, hidden between the chatter of STEM-heavy curriculum and the pressure to close the global achievement gap there is one glowing, steady truth: When it comes to student success, excellent teaching is more influential than anything else.

It’s the kind of truth that all of us can think back on, remember at least one certain teacher, and confirm.

Let’s spend not just this week, but every week respecting the pacesetters in our field. Let’s live out their spirits in our own classrooms. Let’s emulate the really, truly fabulous teachers who juggled expertise with compassion and changed our lives.

Heather Sparks is a writer, educator, and mom of four. An Arizona native, she holds a bachelor’s degree in secondary education and a master’s degree in gifted education from Arizona State University.