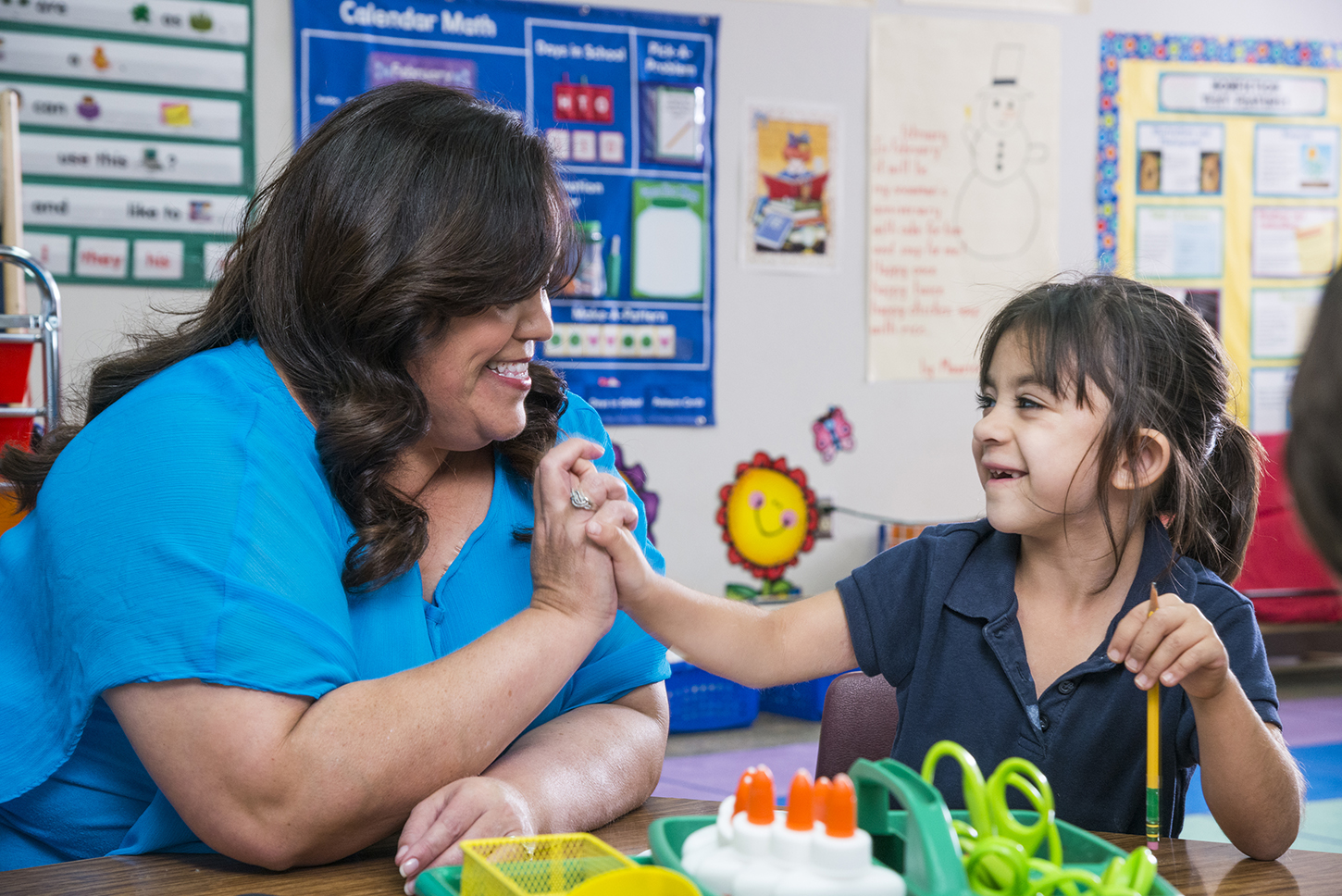 Turning an Adversary into an Ally

These three tips can help you handle the class clown. Almost every teacher knows what it’s like to be the victim of a heckler. The lesson is going well. Students are giving thumbs up to show they understand the material. Independent work is about to start. And then … chaos.Whether the disruption is

These three tips can help you handle the class clown.


Almost every teacher knows what it’s like to be the victim of a heckler. The lesson is going well. Students are giving thumbs up to show they understand the material. Independent work is about to start. And then … chaos.

Whether the disruption is in the form of a well-timed joke or a carefully aimed spit-ball, the class clown — not the teacher — is in control.

Make an Ally, Not an Enemy

If the moment truly is funny, laugh along with the students. There is nothing to be gained by acting like a humorless curmudgeon. But then quickly regain control of the class.

Arizona Rodel Exemplary Teacher Cindy Eckert-Timm, who recently retired from a long career as a Mesa Public Schools sixth-grade teacher, encourages other teachers to give hecklers the stage — but then use this opportunity to make a point.

One of Eckert-Timm’s favorite memories is of a bright student who was always getting the class off-track with hilarious comments. When she asked him why, he told her he could do a better job of making math interesting than she could.

The challenge was on. Eckert-Timm told the comedian that he could teach math that week. She handed him the nvarchar(max)book and sat down to watch.

“He quickly learned that teaching and being funny were two different things,” she says. “No one thought he was funny while he was trying to teach math. After two days he gave me back the book and said ‘I can’t do this anymore.’”

Eckert-Timm says the student came back later and thanked her for the experience.

Get to the Reason for the Comedy Routine

Psychiatrist William Glasser is the author of several books about education, including Choice Theory in the Classroom. Glasser writes that students — and adults — have needs that motivate behavior: the need for love and belonging, for fun, for power, and for freedom, for instance.

Getting to the root of the student’s need to be the class clown can be helpful for teachers. Is the comedian seeking power? Are the jokes misguided ways to seek friends and popularity? Or is the comedy act just something fun to do instead of classwork?

The classroom management book You Can Handle Them All by Robert L. DeBruyn and Jack L. Larson also encourages teachers to get to the bottom of students’ motivations for clowning in the classroom. Talk privately to students and explain in a positive way that there is a time and place for show biz. Like students with questions, jokesters must raise their hands and ask permission to speak and share something funny.

Keep Things Light in Your Classroom

The authors of You Can Handle Them All suggest that while teachers can chuckle along during a light moment in class, they should avoid bantering with the class clown. Anger and sarcasm don’t work in the long run either, they say. Often a long moment of silence and quietly returning to the lesson is the best strategy.