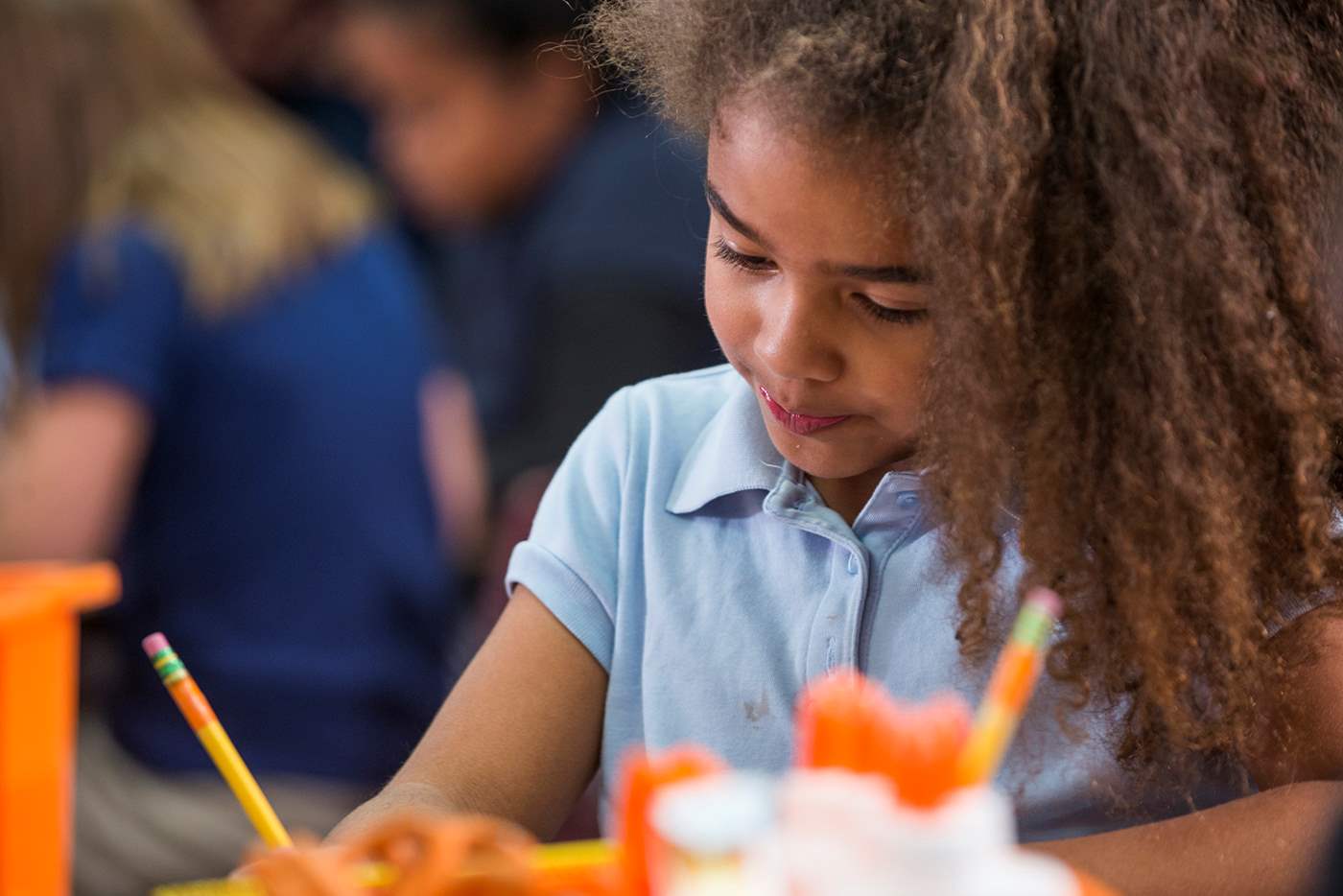 There are only a few days left in February, but you haven’t missed your chance to talk about African American History month. Before it’s over, fuse the tribute with another topic to make learning multifaceted. We’ve said it before, but diversity can be a tricky topic. Instead of avoiding the subjec

There are only a few days left in February, but you haven’t missed your chance to talk about African American History month. Before it’s over, fuse the tribute with another topic to make learning multifaceted.

We’ve said it before, but diversity can be a tricky topic. Instead of avoiding the subject altogether, celebrate African American history month now. One educator, Katrina Oaklief-Swanson, from the Humboldt Unified School District, is blending this theme with a lesson about inventors.

If you think Swanson’s idea sounds ingenious, we do too. The Coyote Springs Elementary School teacher says the unit will spill into the coming months, as students connect the real world, science, and history.

“Using the inquiry method to support the curiosity of young learners will grow the depth of learning exponentially, as it invites both sides of the brain to critically think, cause creativity, communicate their discoveries, and to collaborate with others through the learning process,” Swanson says.

To get learners thinking about the invention process, the kindergarten teacher presents students with names of African American inventors. Although some are creators of imperative, everyday items, others made gadgets for fun and luxury — Lewis Latimer created lightbulb filament, while Lonnie Johnson invented the Super Soaker. The apparent contrast reveals that with creativity, the sky is the limit.

The final step in the process is having students invent a project of their own.

“My students have ambitiously chosen to design a self-sufficient flower bed surrounding the flag pole area that is currently barren. This emerged from their project-based learning encounter in the fall with seeds, whereby they became seed experts,” she says.

By intertwining inventions with African American history, students will revisit the ideas of diversity, respect, and freedom while also learning about trial and error, planning, etc. Coupling assignments and topics is a surefire way to keep students engaged, motivated, and thinking.