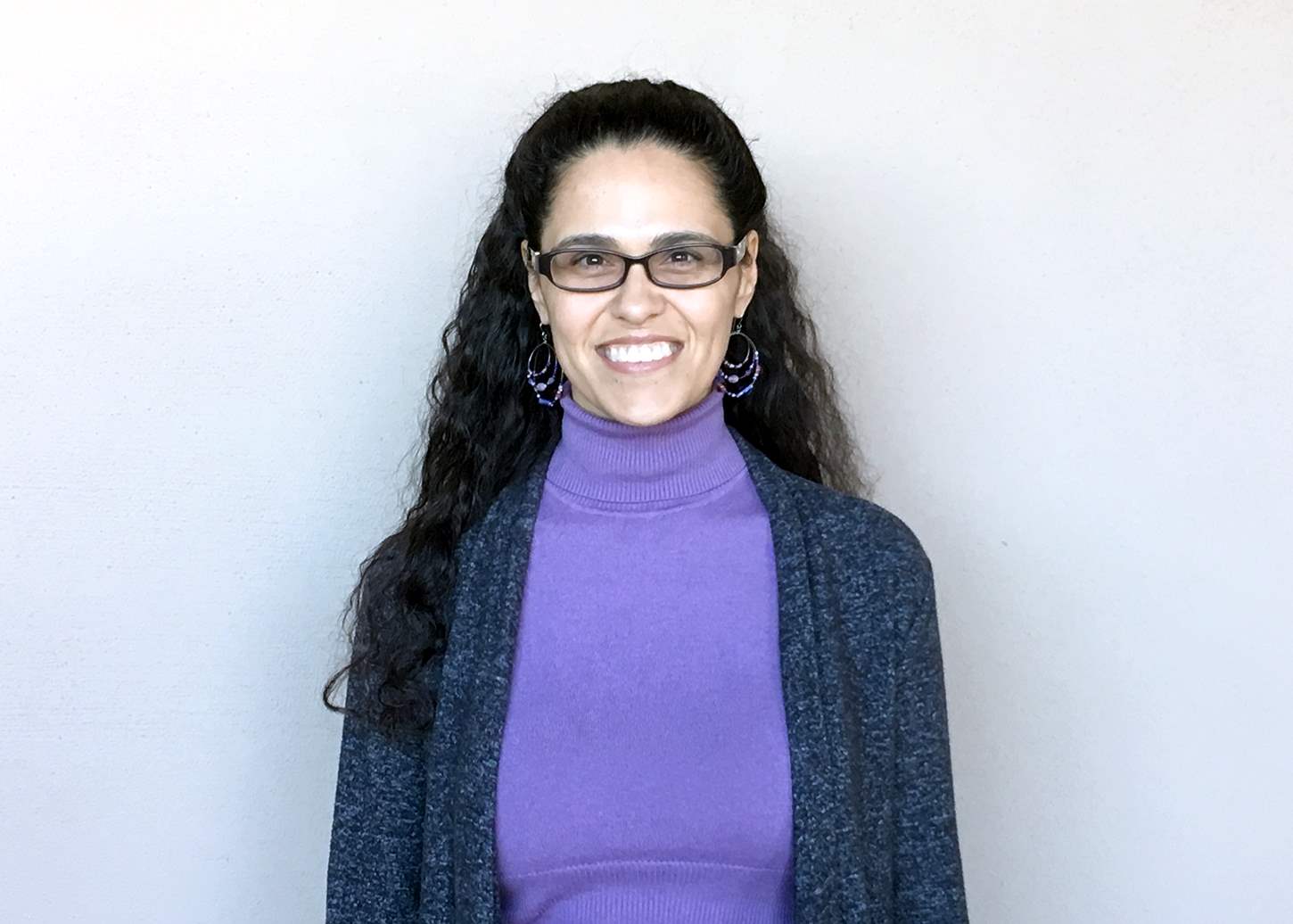 Meaningful learning assignments become memorable for students. Here’s how one teacher used a popular trend to cultivate greater understanding. Staying hip in an ever-changing society is hard to do, especially with the prominence of social media. But if you’re able to incorporate a fixation within y

Staying hip in an ever-changing society is hard to do, especially with the prominence of social media. But if you’re able to incorporate a fixation within your four-walled classroom during its peak, you will feel like you struck gold.

Anne Abbott-Gee is a National Board Certified Teacher from the Tucson Unified School District. She teaches honors English to sophomores and advanced placement (AP) language to juniors at Palo Verde Magnet High School.

While it’s her 19th year in the classroom, her practice is far from dated. Recently, Abbott-Gee took a prevalent craze and made it completely applicable to her students’ learning. Cue the Mannequin Challenge.

Odds are you’ve heard about the viral video phenomenon that started in October 2016. The “freeze and hold” fad took the internet by storm and caught the attention and effort of sports teams, celebrities, and more.

Abbott-Gee realized she could connect the dots and heighten student learning by connecting the videos to coherence, spatial organization, order, tableaus, and other English standards. Unsure of the outcome, the Board-certified teacher took a chance for the sake of making abstract concepts a palpable focus.

“I had been talking a lot about showing instead of telling in literature and writing. When you talk to students about it, it they’re not sure how to equate that to reality. We did the Mannequin Challenge so they could practice pointing to things,” she says. “Whenever we talk about nvarchar(max)ual evidence, I’m asking them what they can point to that conveys an idea, like a character’s desperation. This way, students were literally pointing at something within the scene.”

Realizing the potential depth and impact of the task, she allowed the project to span a few days. It was no longer a quick bell-work assignment, but a collaborative effort that allowed students to find their own expertise, voice, and form of contribution.

“The first time students do something, I like for it to be personal because that means they’re the experts. Our Mannequin Challenge videos were snapshots from winter break. The organization and logical reasoning that went into it provided ‘aha’ moments for many students,” Abbott-Gee explains.

The Tucson-raised teacher says there’s often a greater opportunity for learning when students get out of their seats and put ideas into motion.

“I wanted them to get up and practice with a group. They should be allowed to go outside when it’s gorgeous and experience first-hand, showing not telling. Plus, they were able to use the technology they already have to complete the task,” she says.

Icing on the cake: The Mannequin Challenge provided team building for her classes. Abbott-Gee says she has an incredibly warm and encouraging group of students this year.

“The communities in my classrooms are great. I have volunteers going in front of the group and I haven’t had that before. Students encourage each other to try new things,” she adds. “It’s truly a safe space.”

Her environment is not only secure for students, but for her, as an educator. Therefore, she took a chance and tried something new. The Mannequin Challenge could have failed, and if it did, her students would have understood.

“The important thing is proving that what you’re doing is relevant to them. Tell the students you’re going to try something new because you don’t want learning to be boring,” she encourages. “Don’t be afraid to be vulnerable. Students will ultimately enjoy being a part of your learning too.”