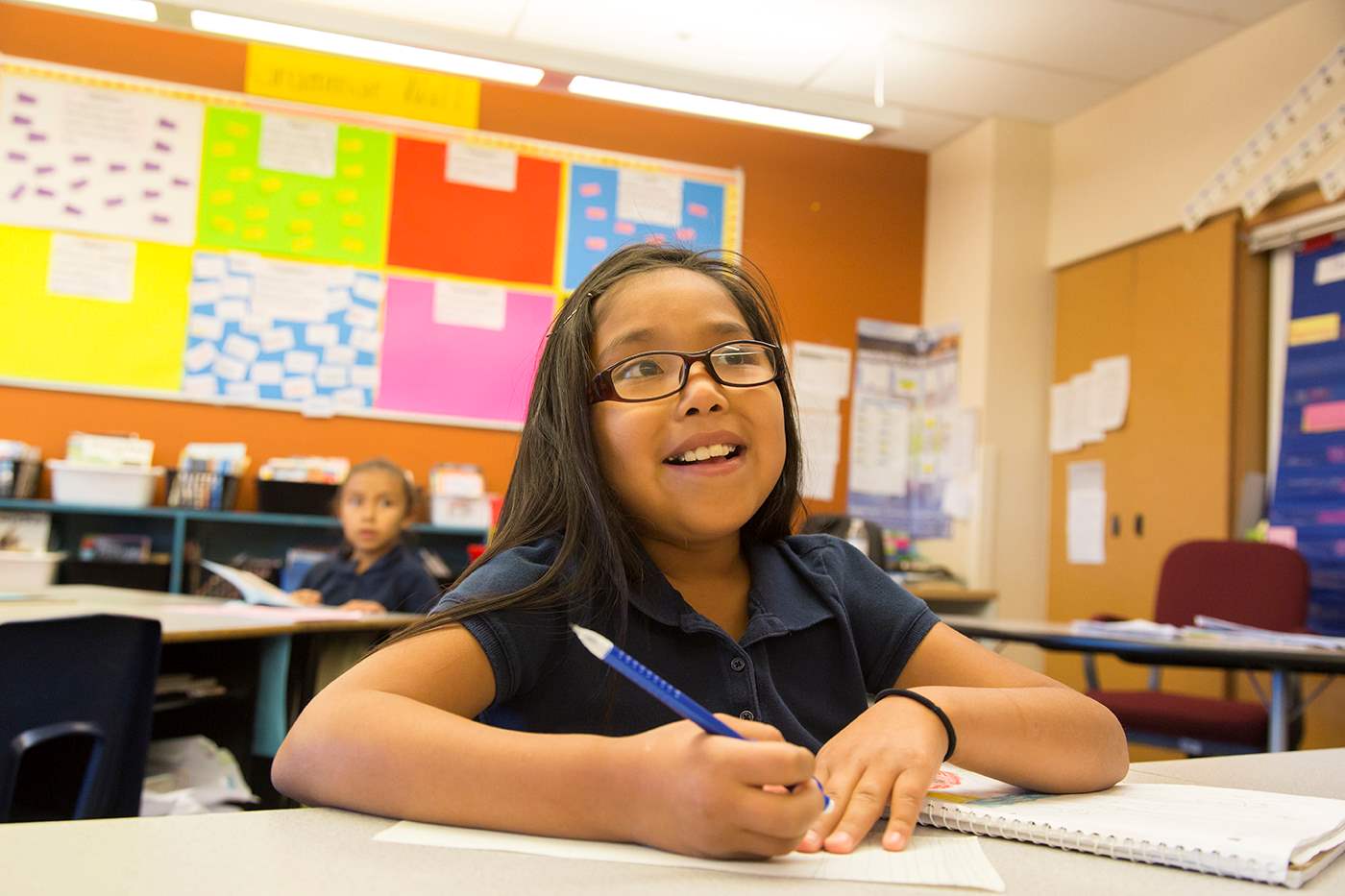 Should You Let Kids Redo Tests?

Here’s how to strengthen learners with flexible grading practices. Maybe you’ve got an educational history like mine: when I was in school, retakes weren’t allowed. Bad testing day, careless mistakes or tried-my-best-but-didn’t-cut-it, the reason didn’t matter: Redos were off limits. And there were

Here’s how to strengthen learners with flexible grading practices.

Maybe you’ve got an educational history like mine: when I was in school, retakes weren’t allowed. Bad testing day, careless mistakes or tried-my-best-but-didn’t-cut-it, the reason didn’t matter: Redos were off limits. And there were lots of reasons why. Allowing retakes preached irresponsibility. Strict deadlines prepared us for the “real world.” An exception for one student promoted intrinsic character flaws and promoted bedlam in the ranks.

And then I started teaching in my own classroom. Truth be told, what had been engrained in me from my elementary days just wasn’t working in my own practice. Coming clean with myself, I could see that refusing to allow my students to redo or retake a flopped assignment wasn’t building tenacity or teaching better study habits. Instead, when a kid forgot a deadline, a zero in the grade book most certainly didn’t prevent him from missing another one. Learners who’d bombed a quiz were more likely to shut down for an entire class period and miss out on even more learning.

The question bugged me for a long time before I was willing to take action: Can we be more flexible with our grading practices while still motivating learners and modeling personal responsibility? I’ll tell you the answer is a resounding yes.

The simplest way to think about it may be to consider that our top priority as educators is that all students master the content — not that they all master it at the same time. The road to learning a topic or skill is going to look different for each kid, so let’s stop making that track into anything resembling an assembly line. As teachers, we’re not stuck in a box. We have the power to differentiate, to make individual plans for those students who are struggling with the basics, as well as those who conquered that skillset last year.

If you’re still thinking the way I used to — that allowing retakes and redos on assignments would enable and ultimately disable students in the long run — consider how the real world really operates. When a lesson plan doesn’t hit a homerun, we aren’t automatically fired; instead, our administrators help coach us to tweak it or trash it and create something better. Pilots, mechanics, doctors, lawyers, coaches — you name it — they only get better by practicing, failing, and giving it another go.

If you’re considering dipping your toe in the water, or if you’re in but could use a few strategies for managing flexible grading practices in your classroom, here are a few teacher-tested tips.


When I started allowing retakes and redos, my reputation got a wonderfully unexpected boost — and probably not the way you think it did. Parents and students didn’t start saying I was lax or a pushover. They started praising (and sometimes cursing) my name for being the teacher who wouldn’t take mediocrity for an answer. Don’t settle for unlearned standards and grade-afraid students; inspire them to do work correctly and strive for greatness, even if it takes more than one shot.