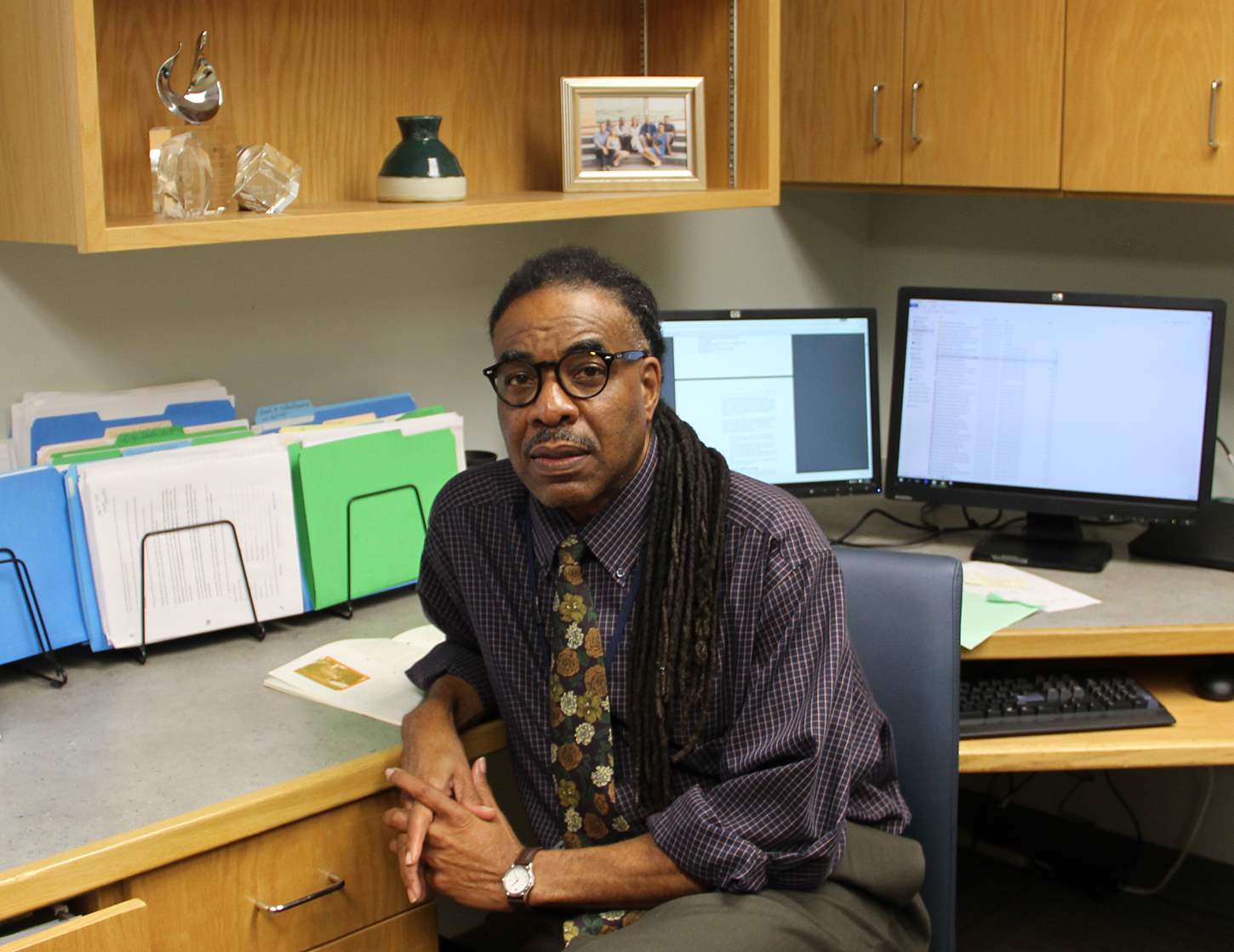 More than a Dollop of Diversity

One education veteran pleads the case for making diversity awareness an eternal commitment. According to Dr. Clifford Moon, diversity education should be a full-time, lifelong learning opportunity. Originally from Great Bend, Kansas, the Coordinator of Diversity and Inclusion for the Tempe Union Hi

One education veteran pleads the case for making diversity awareness an eternal commitment.

According to Dr. Clifford Moon, diversity education should be a full-time, lifelong learning opportunity. Originally from Great Bend, Kansas, the Coordinator of Diversity and Inclusion for the Tempe Union High School District has deep roots in Arizona education.

For more than 25 years, he’s worked in a variety of capacities: as a teacher, counselor, and diversity specialist. More vibrant and descriptive than any of his past or present job titles is Moon’s devotion to multiculturalism and awareness.

“I was drawn to education after being a student in some classes where teachers developed a genuine, positive relationship with myself and other students. These teachers made the subject and learning come alive by not just relying on the nvarchar(max)book, but making use of information that addressed and challenged the status quo of what was considered mainstream,” he says.

When teachers rid the norm, it seems to attract student engagement, invoking curiosity.

“It was nice to know that there were other sides of an issue to consider. Especially when the ideas and perspectives represented members of the non-dominant groups in society. I felt that this was what true education should be about rather than an approach that seeks to indoctrinate or assimilate students into mainstream society. I felt that academic achievement and positive social experiences could be achieved through critical thinking in the classroom,” Moon recalls.

Powered by his own experiences, the University of Arizona and Northern Arizona University alumnus committed to a career in education, where his professional mission was affirmed early on. Moon found himself in Mesa, where many families of color lived. The father of four says he witnessed and read articles about negative interactions between educators and students of color, which resulted in stereotypes. Rather than becoming frustrated, it fueled his determination to make a difference.

“I decided that I would challenge these negative notions by proving that these students had the capabilities to be academically successful and that the families did care about the education of their children,” he says.

Setting out to plead his case, Moon went above and beyond by inviting families to visit and observe his classroom. In addition, he visited their neighborhoods, attended students’ sporting events, and joined organizations that helped families of color.

“I invited business leaders to come in and speak with students about creating their own businesses and the relevancy of getting a good education. On one occasion, I had real estate agents come to the classroom and talk with the students about homeownership. I had police officers speak with my students and I sponsored school-wide presentations on social issues, of which some students could personally identify with,” Moon says.

It’s clear he is a shining example of Norman Vincent Peale’s quote: “Shoot for the moon. Even if you miss, you’ll land among the stars.”

In addition to the information he gleaned from his auxiliary efforts, Moon says he used class time to assess students’ educational needs.

“Recognizing that some students were at different academic levels, I made use of different teaching and learning approaches. I allowed the students to complete an evaluation on my teaching and tried to implement reasonable suggestions made by the students,” he says. While he used individualized approaches to enhance student learning, there was something he insisted on doing collectively, as a class.

“I had written on the board, ‘Failure is not an option’ and had the students, in unison, out loud repeat this statement five times every school day. Then we would have brief discussions of how this statement related to academic achievement and to their own lives,” Moon says. This must be why he calls himself the “warm demander.”

Since the beginning, he’s prompted students to look challenges in the eye and set high expectations for themselves, which carries over into his peer relationships. Along the way he’s pushed students to compete in educational showcases and create diversity plans for schools. In addition, he’s cultivated noteworthy programs, including the Mesa Grow Your Own Teachers Program, which was awarded the Golden Apple Award, and most recently, the Arizona Multicultural Education Conference.

“The Arizona Multicultural Education Conference offers educators and those with an interest in diversity the opportunity to have ‘courageous conversations’ about diversity that may not take place in the school or the school district,” he says.

As the founder of the event, Moon helps select presenters who can offer advice and suggestions on how to address diversity related issues in the classroom or the school. Additionally, participants hear from those proficient in issues of diversity that may contradict conscious or unconscious bias, on the part of educators. The fifth-annual conference took place in September 2016 and plans are already underway for 2017.

As a man who always yearns to put foolishness aside, while seeking the purist form of wisdom, Moon offers advice to teachers of all ages.

“Learn as much as you can about your students and their families. The varied dimensions of diversity issues within the lives of these students and their families are complex and can have an impact on learning, academic success, teaching, and social experiences. Be prepared to address those who want to do as little as possible, taking the ‘color blind,’ ‘assimilationist,’ or ‘blame the victim’ approach to educating students,” Moon urges. “These are problematic approaches that oftentimes lead to an inequitable education. Recognize that diversity goes beyond race and ethnicity,” he says.

But the awareness and intentions are just as important as the actions and commitment to being a life-long learner. He acknowledges the discussion of diversity can, and will be, uncomfortable for some.

“Finally, one event, session, or course should not be considered doing your duty. The work of diversity, inclusion, and equity does not end, as we all make inroads into bettering education for all students,” Moon says.