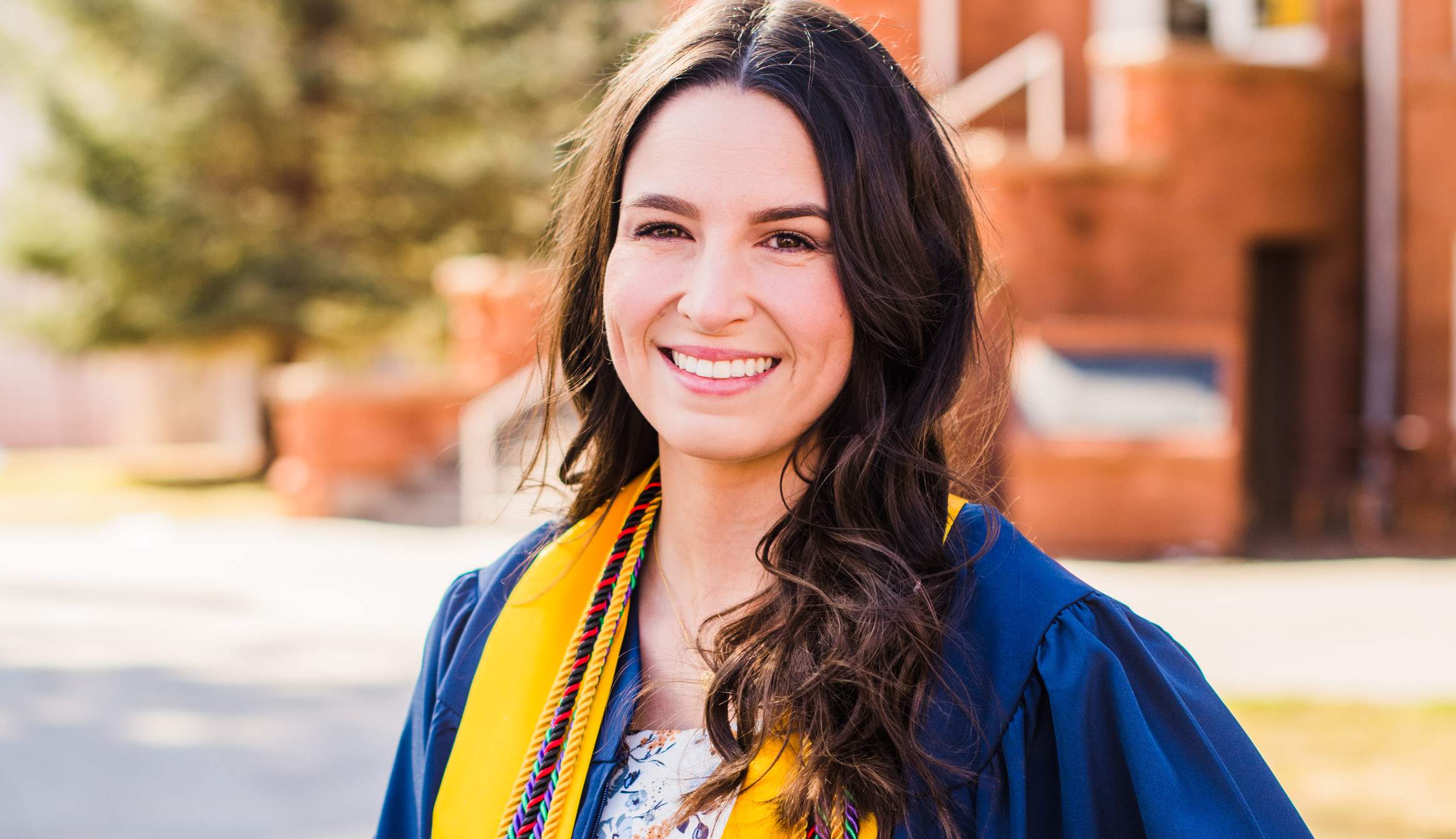 On the Journey: Meet Katee Hurst

We are again following a new teacher through the first year of teaching. This year, we'll be sharing about Katee Hurst, a second-grade teacher in Queen Creek.

Katee Hurst has wanted to be a teacher since she was a young student. Her family has photos of her as a young girl standing in front of her older sister, seated at a table, trying to teach her spelling words. Now, Hurst’s dream is coming true.

Hurst has now been a full-time second-grade teacher at Faith Mather Sossamon Elementary School in Queen Creek for more than a month.

“I did not have the first day jitters like I thought I would,” she says. “I thought I was going to wake up with the worst stomach ache and not be able to eat breakfast, like I have every first day of school my whole life. But that was not the case. I woke up and I was like, ‘OK, this is it. You’ve waited your whole life to do this. Now, go do it.’”

Hurst graduated from Northern Arizona University (NAU) with an elementary education degree this last spring. Along with her student teaching placements in college, she also worked in a second-grade classroom during her senior year of high school through Teachers of Tomorrow.

“I’ve always wanted to be a teacher for as long as I can remember,” she says, and she’s also always felt a special connection to second grade. Hurst’s favorite teacher of her school career was her second-grade teacher. It was the grade she enjoyed teaching most as a student teacher. Now, Hurst is a second-grade teacher to her own 27 students.

The transition from college student to full-time teacher was smooth for Hurst. She had been student teaching at Faith Mather Sossamon Elementary last spring and was hired February 12, far before graduation.

“It’s like I had already closed that chapter before I even really graduated,” she says. “I was just waiting to graduate to have that piece of paper.”

Over the summer, Hurst spent some time working in a grocery store floral department but also planned family trips and other relaxing time to enjoy before starting the school year. She also got a puppy.

She had visited the classroom that would be hers earlier on in the summer, but, on July 16, she received her keys to the room.

“It didn’t really feel like my room until I got a key to open the door,” she says. When she unlocked it and walked in for the first time, she told herself, “‘This is my room now. This is mine. This is my life now.’ That was cool. It was like an ‘I made it’ moment. After wanting to do this for 15 years of school, I did it.”

When Hurst welcomed students to that classroom on the first day of school, she felt moments of not knowing what she was doing but reassured herself that her students wouldn’t know that.

“Anything I do, they’re going to think is great,” she says she realized.

Hurst focused the first days of class, which landed on a Wednesday through Friday, on relationship building. On that first day, she had her students share out their names and what all they did over the summer. Hurst shared photos of her new puppy; she knew the students would love getting to see and hear about “Remi,” her new mini Goldendoodle. They also talked about the year ahead: students wrote goals for themselves and discussed growth mindset.

Week two of school was full of pre-tests for the year. During the third week, Hurst was able to truly focus on learning. Her students learned place value in math that week and about character themes and setting in English language arts.

Of course, there are moments when Hurst feels like she is starting over with explaining routines and procedures, but, overall, she and her students have felt in the groove of being in the classroom and in the school year, she says. 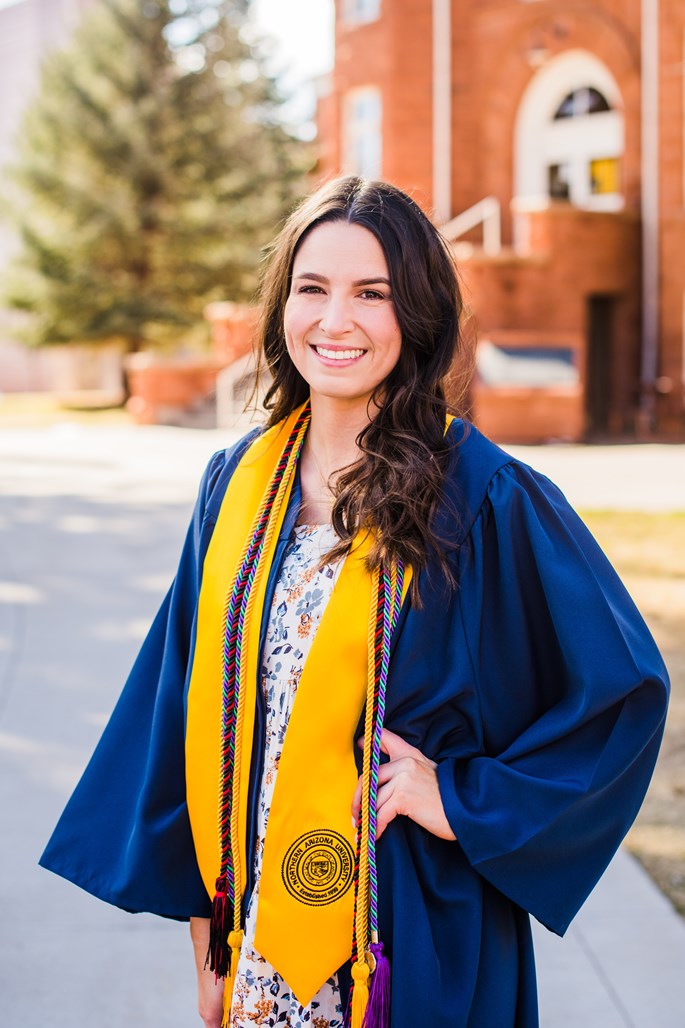 She’s aware her school year likely won’t always be as smooth as it has been so far. But knowing that helps her feel more prepared for it, she says. She also has a site-based mentor, district mentor, and a mentor through the Arizona K12 Center as an NAU Arizona Teachers Academy graduate to support her throughout her first year.

“I know that this honeymoon stage that I’m in, where I’m like, ‘Oh yeah, I feel great!’ is going to end, and I’m going to be on fire, because that’s just how the first year goes. So, having that support in three different people will be great.”

Having student taught second grade at the same school last year, Hurst is looking forward to several annual events and theme days she got to participate in last year with her current group of students.

“I have a great group of kids that I’m excited to bond with and learn more about as the year goes on.”